Harwich Branch Labour Party is launching a petition to allow local residents to voice their support for the Harwich Sports Centre and to call on Tendring District Council (TDC) to reverse its decision to end the council’s involvement with the provision of sports and recreational facilities on the site.

TDC has declined to renew a joint user agreement with the Sigma Trust who runs the Harwich and Dovercourt High School and the sports centre which puts the future public use of the facilities in doubt. The decision follows a public consultation conducted by TDC that made no mention of ending the agreement.

Leader of the Labour Group of Tendring District councillors, Cllr. Ivan Henderson, says, “The anger that has been voiced since the announcement shows that the response to the consultation would have been very different had TDC been straight with residents and made their intentions known. We are working with other opposition parties to try to get this decision looked at again. It is outrageous that the Conservative led administration running TDC is removing its financial support for Harwich Sports Centre at the same time that it has announced a £500,000 refurbishment of Clacton leisure centre and a new £250,000 investment into a new skate park for Clacton.”

Harwich Branch Labour Party fully supports the efforts of the Labour TDC councillors and is launching the petition to enable residents to show their support.

Chair of Harwich Branch Labour Party, Cllr. Charlie Powell, says, “We are very grateful to our Labour councillors on TDC who are working extremely hard to get this terrible decision looked at again. Local Labour Party members are always keen to work alongside our local community and this petition offers the opportunity to send a strong message to the Conservatives running TDC.”

The undersigned believe that the consultation undertaken by Tendring District Council (TDC) regarding the future of Harwich Sports Centre was both flawed and misleading, in that it gave no indication that TDC might withdraw from its operation. We believe that public access to this important local recreational facility should be maintained at its present level and call upon TDC to reconsider its decision to withdraw support.

Paper copies of the petition will be available soon from petitions@harwichlabourparty.org.uk 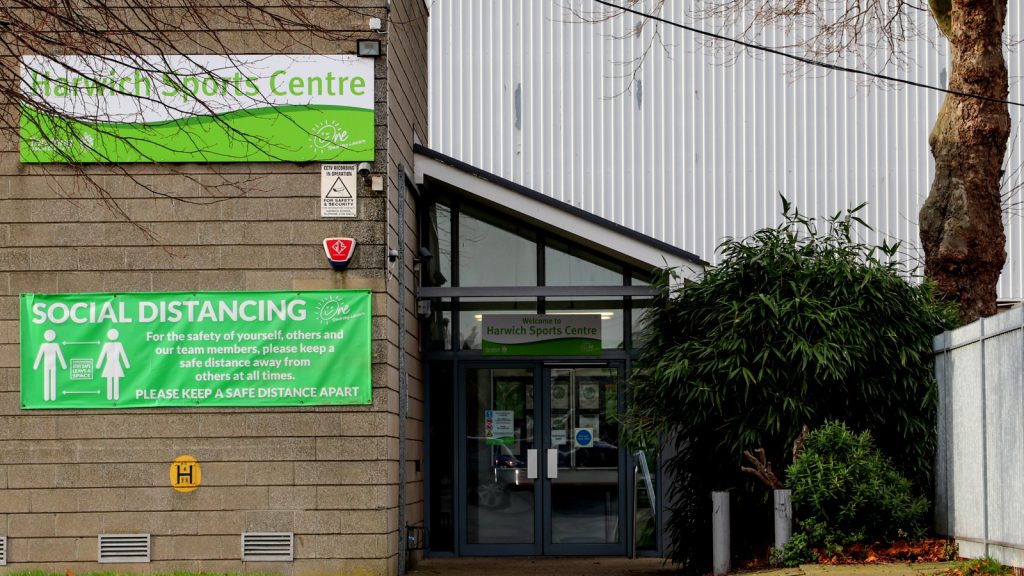