Ivan has written to Neil Stock requesting he publicly condemn the Prime Minister and his team for the drinks event held in the Downing Street garden in May 2020, as the country remained in lockdown.
In the letter, Ivan said that “it is behaviour that needs calling out, no matter the political persuasion”, and cited the anger that his residents are feeling as a result of the party. Despite Boris Johnson’s “apology” at Prime Minister’s Questions many things remain unanswered.
Commenting on the letter, Ivan said: “People across Tendring pulled together to protect lives and livelihoods as we came through some of the darkest months of the pandemic. Bereaved families, our key workers and all those that diligently followed the rules have been mocked by Boris Johnson. Local Conservative Councillors must choose – are they on the side of those who followed the rules to protect the NHS and save lives, or the out of touch Tory Government who treat them with contempt.” 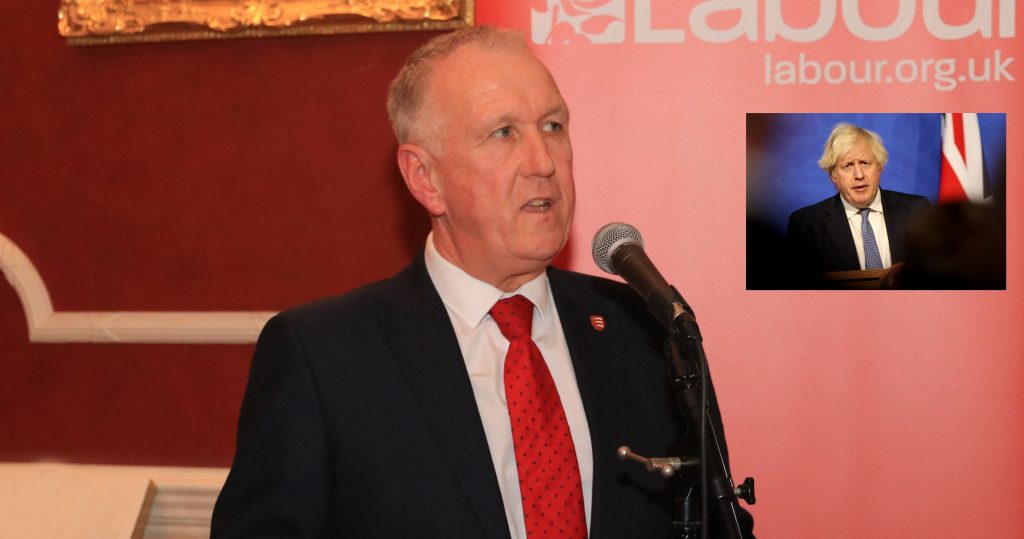