The one undeniable reality of the Covid 19 pandemic is that everything still has to be paid for. Harwich’s councillors realise this and have been doing their best to ensure there is funding in place to support all of the great community effort that is happening across the Harwich Peninsula and adjacent villages.

Harwich Town Council has put £5,200 aside to provide a year’s rent holiday for its four tenants at the council’s Hill School site so The Dovercourt Theatre Group, We Are Music, Harwich and District Martial Arts and the Harwich Amateur Boxing Club know that they will not have to pay any rent for the next 12 months.

Chair of Harwich Town Council’s Finance Committee, Cllr Pam Morrison, says, “It was a unanimous decision taken to give four important community groups breathing space during both the pandemic and the recovery period. It has been well received and was something we could afford to do.”

The six TDC councillors representing the Harwich Peninsula have pooled resources to use available TDC funding to provide £3,000 of financial assistance to the Harwich Helps umbrella group that is achieving so much locally.

Cllr. Ivan Henderson says, “We have an incredible team of volunteers working under the Harwich Helps umbrella and financing their work is an important part of the jigsaw. We have arranged for £3,000 of TDC funding to be provided in order to help and will continue to do what we can. The six local TDC councillors are keeping in constant touch and are very grateful to the officers at both TDC and Harwich Town Council for their efforts to support the community.” 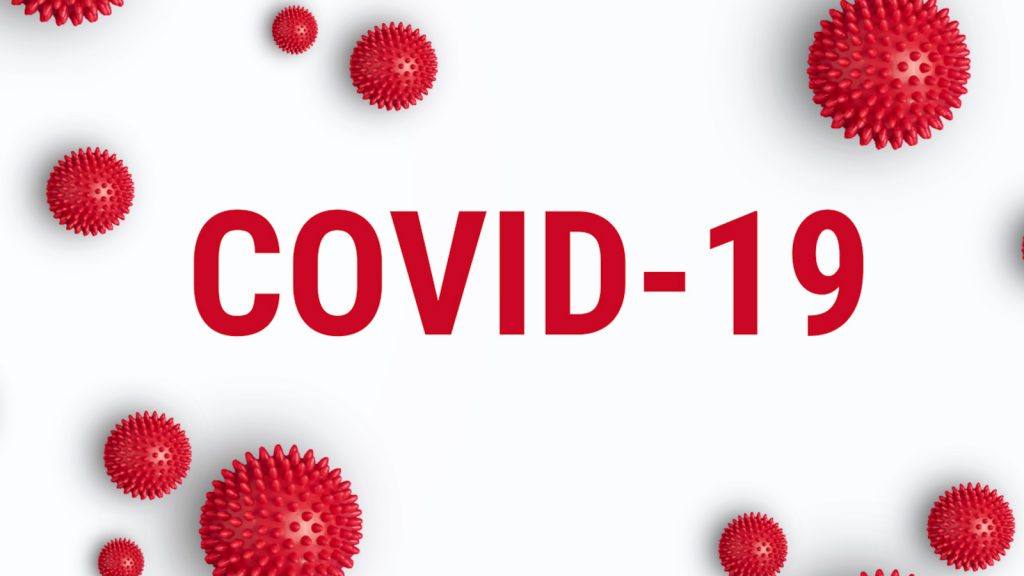