At last night’s meeting of TDC full council Labour’s Pam Morrison exposed the Tory led administration’s failure to tackle the issue of dog fouling with questions that totally exposed the inadequacy of the portfolio holder, Cllr. Michael Talbot’s, handling of the distasteful and ever growing problem. 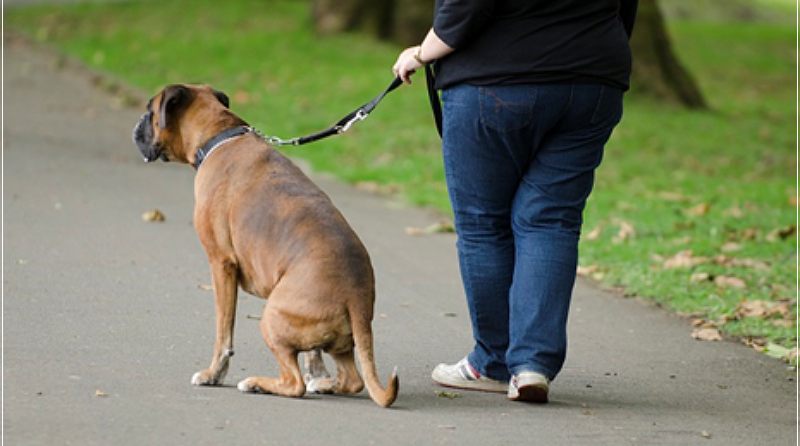 In so doing she beat her predecessor, Conservative Ricky Callender, by 12 years in that during his entire time as a TDC councillor he did not speak in debate, place a question on the full council agenda or propose a motion.

Every TDC councillor serving the Harwich Peninsula is now a Labour councillor and already we are seeing greater representation for the residents of Harwich, Dovercourt and Parkeston.