Ivan Henderson has been the local county councillor since May 2013 and the members selected him to stand again at a selection meeting held on line on Thursday evening.

Acting chair of the Harwich and North Essex Constituency Labour Party, Maria Fowler, says, “Labour has a very strong, hard working team of councillors serving the Harwich Peninsula and Ivan Henderson is a key part of that team. The members thanked Ivan for all that he has done as our local county councillor and are looking forward to working alongside him in next May’s elections.”

The 2021 Essex County Council elections will be contested under Covid 19 restrictions but Labour believes that they have a very strong message and a very good record in serving the local community. There is already a campaign team in place for the Harwich Division and with Ivan Henderson once again standing as Labour’s candidate the members are confident of running a good campaign.

Ivan Henderson says, “I am very grateful to the local Labour Party members for again placing their trust in me to stand as Labour’s candidate in next May’s county council elections. While we have a very good record of serving the local community we will take nothing for granted and will be working hard to gain the support of local residents when it is time for them to vote.” 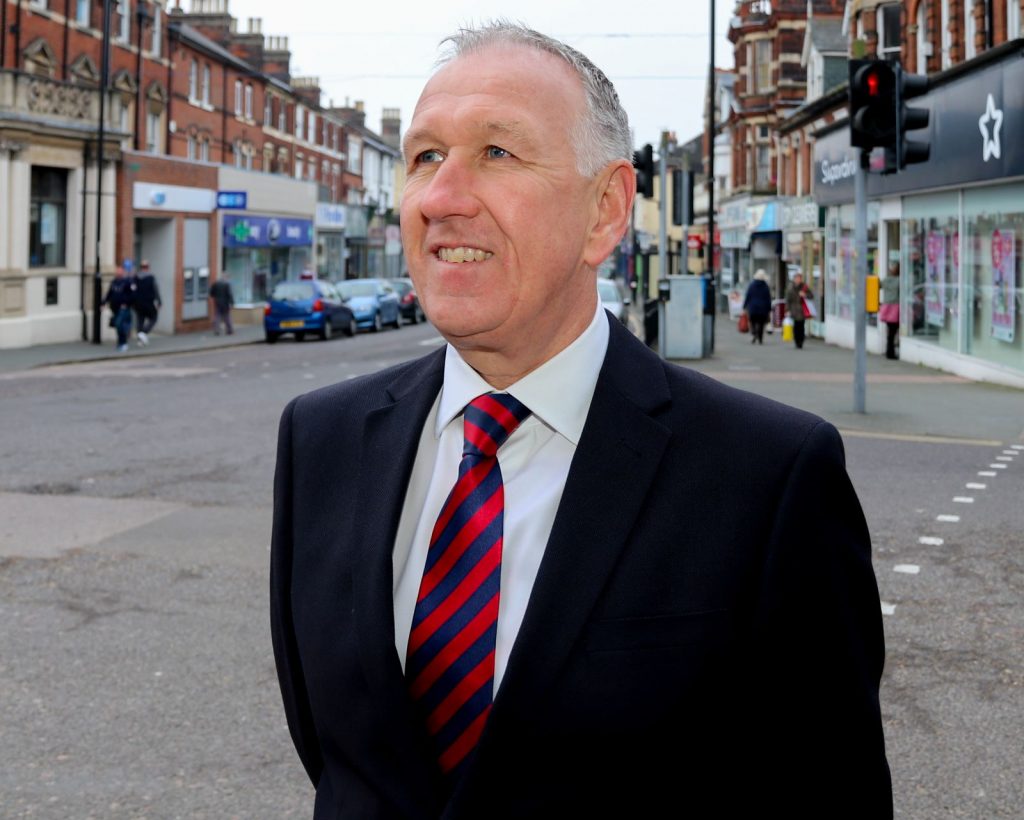