Local residents will be blocked from objecting to new developments after Harwich & North Essex Conservative MP Bernard Jenkin voted to pass controversial new laws in the House of Commons.

They will also be free to demolish temporarily empty shops in high streets and convert them into low-quality flats, creating dead areas on high streets where shops can never reopen. Home owners will also be allowed to build towering extensions up to two storeys high, invading their neighbours’ privacy and blocking out light – but neighbours will be banned from objecting.

The Conservative Government tried to push through the controversial new laws without going to the House of Commons, but Labour MPs demanded a debate and a vote in a bid to stop local residents’ losing their say.

Communities will now be silenced so developers’ can change the character of local neighbourhoods against residents’ wishes. The Conservatives are planning to bring forward further draconian new measures allowing developers to bulldoze and concrete over local communities, with boards of developers appointed by Whitehall given full control over decisions instead of local people.

Harwich Labour Cllr. Ivan Henderson, said: “Conservative MPs are selling out local communities. This is the first stage of an atrocious new Developers’ Charter, which will snatch power away from local people and place it in the hands of the wealthy developers, many of whom are donors to the Conservative Party.

“This legislation threatens our high streets and allows towering extensions that invade their neighbours’ privacy – and there will be nothing local people can do to stop it.” 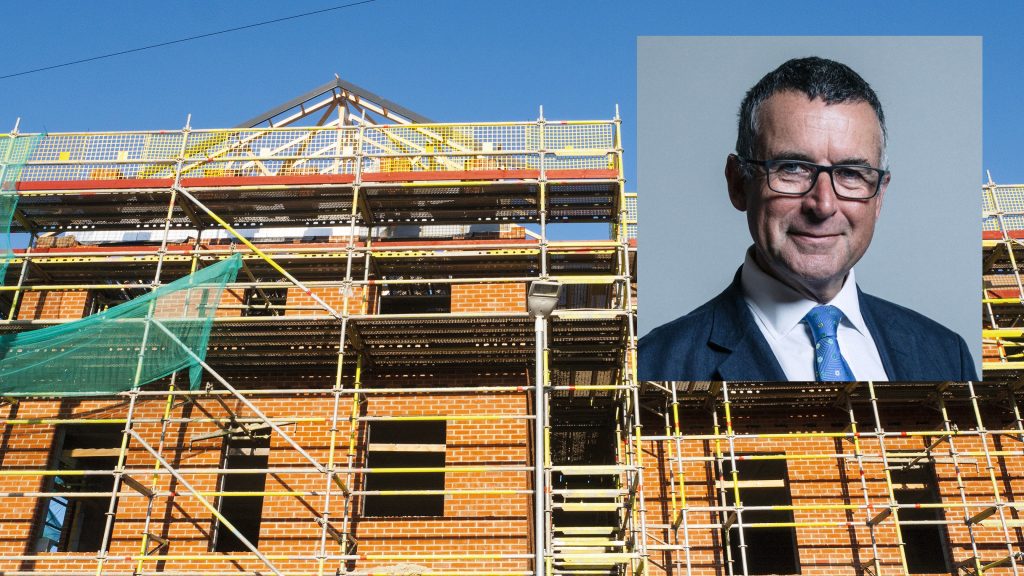